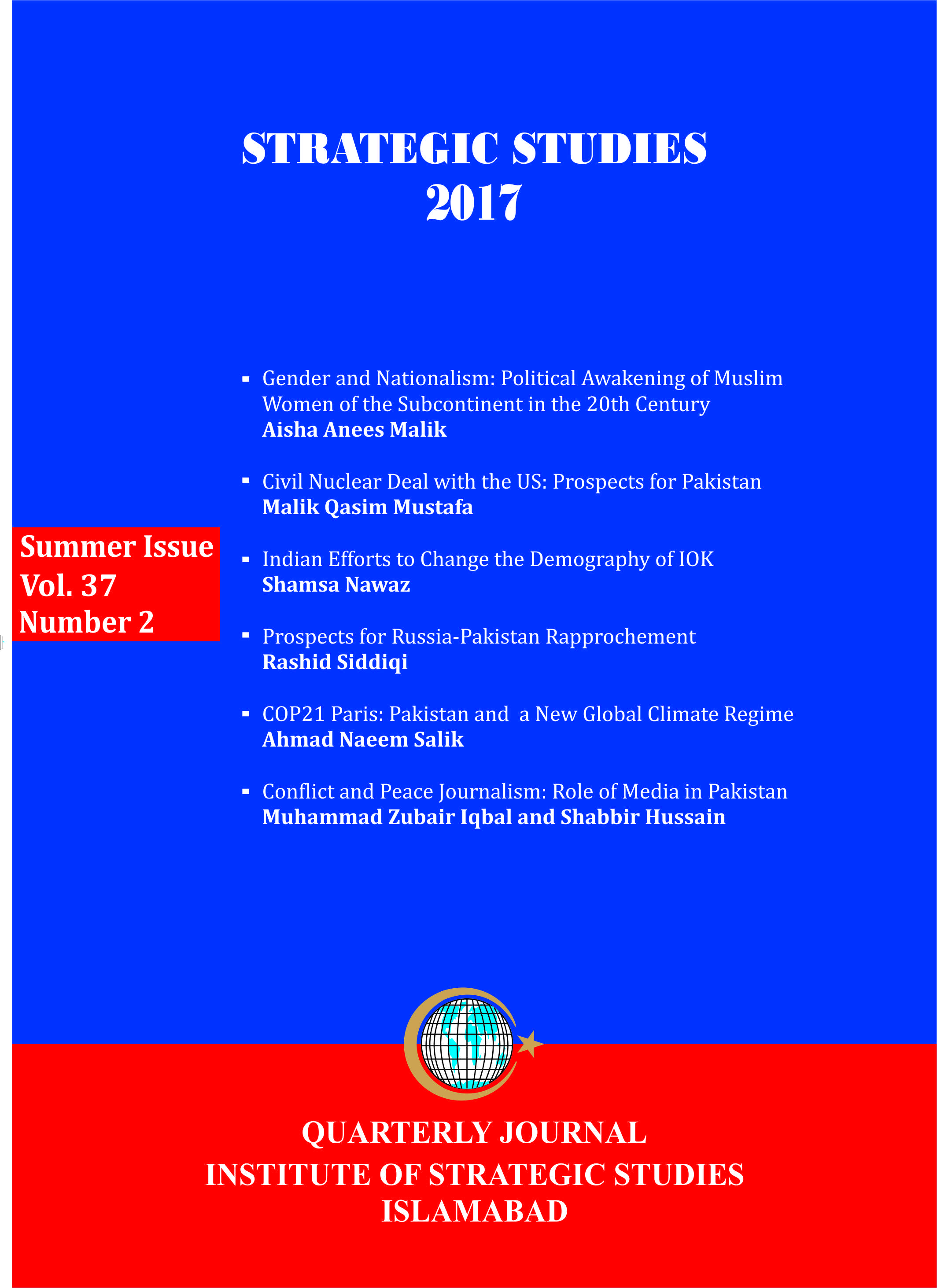 This study aims to investigate the reporting of major conflicts in Pakistan by two leading TV channels i.e. Geo TV and Dunya TV, to ascertain the nature of the coverage in terms of being escalatory or de-escalatory. It aims to explore these conflicts from a peace journalism perspective. The conflicts include: the Taliban conflict, Balochistan conflict, sectarian conflict and ethno-political conflict in Karachi. The study is primarily a quantitative content analysis to explore the media coverage of conflicts during both high and low intensity periods from 2014 to 2015. The findings suggest that Pakistan news TV channels reported the Taliban and the ethno-political conflict in Karachi in an escalatory fashion, ridden in a de-contextualised pattern. While, on the other hand, the Balochistan and the sectarian conflict were mainly reported in de-escalatory terms owing to various socio-cultural reasons impacting the coverage. The findings are quite consistent with the existing literature on conflict journalism, which suggests that the media, in general, adopts a more propagandist and nationalistic stance, when the threats to national security are highest whereas it adopts a more humanistic stance, when the threats to national security are assumed to be low.

EU-Pakistan Trade Relations: The Role of GSP Plus Status and Pakistan’s Enhanced Access to EU Markets

Missile Race in South Asia: Security Challenges for Pakistan in the 21st Century