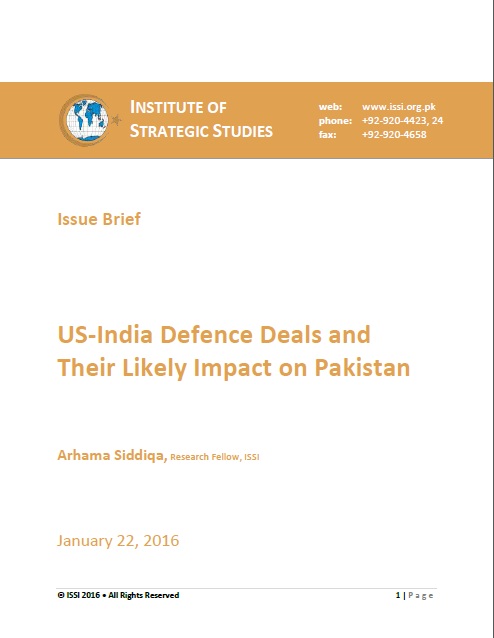 The US-India defence relationship has grown over the last decade to become a key component of their overall bilateral partnership. On June 4, 2010, President Barack Obama stated, “India is one of our defining partnerships in the 21st century.” The US relationship with India has the potential to alter the power dynamics in Asia and the world with their combined political, diplomatic, economic, and military capacity. A key part of this partnership is the US-India defence and security relationship.

The defence relationship has grown rapidly since the lifting of US sanctions against India shortly after the September 11, 2001, attacks. Since that time, defence relations have been on an upward trajectory, spurred by the 123 Agreement also known as the US-India Civil Nuclear Agreement or the Indo-US nuclear deal signed in 2005. The two countries now also hold a range of defence dialogues on various aspects of defence ties and have transacted billions of dollars in defence trade.

Issue Brief on “US Caesar Act and Syrian Economic Despair”

Issue Brief on “Intra-Afghan Talks: A Ray of Hope”