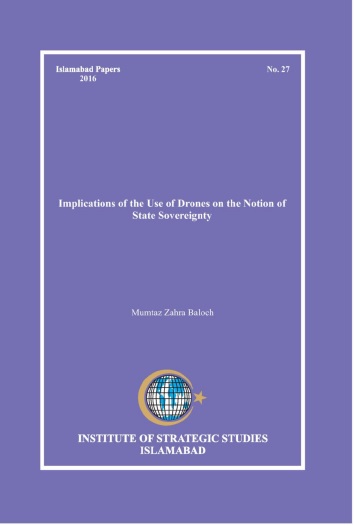 Lydia de Beer defines drone or Unmanned Aircraft System (UAS) as a “powered, aerial vehicle that does not carry a human operator, uses aerodynamic forces to provide vehicle lift, can fly autonomously or be piloted remotely, can be expendable or recoverable, and can carry a lethal or non-lethal payload.” The US arsenal of armed drones consists of Predator and Reaper. 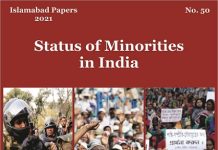 Islamabad Paper on “Status of Minorities in India” 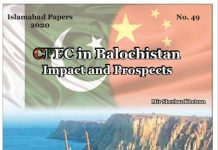 Islamabad paper on “CPEC in Balochistan Impact and Prospects”