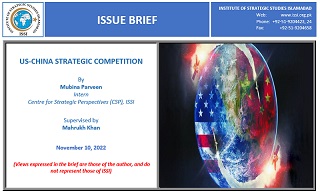 The term Indo-Pacific (IP) was first coined by a German geopolitical scholar Karl Haushofer, who used it in his work ‘Indopazifischen Raum’ in 1920.[1] The Indo–Pacific competition is primarily between two major powers China and the United States and has been on the rise for some years. The competition continues as both seek to strengthen the strategic as well as economic might within the Indo-Pacific region. During the Trump administration, the IP idea was embraced as the customary building block of the US commitment to the Indo-Pacific region. This included: 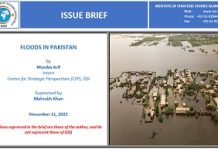 Issue Brief on “Floods in Pakistan” 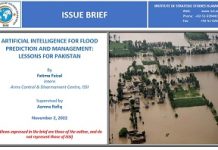 Issue Brief on “Artificial Intelligence for Flood Prediction and Management: Lessons for Pakistan” 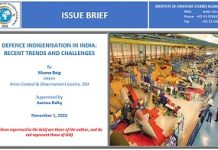